What is the role of the Official Receiver in a liquidation process?

Responsibilities of an Official Receiver during company liquidation

The Official Receiver (OR) plays a key role in compulsory liquidations, where a creditor obtains a winding up order from the court. The OR is notified and takes initial control of the liquidation process.

It’s not always the case that they complete the entire procedure, however. In some instances an independent liquidator is appointed to administer the liquidation process and distribute funds to creditors.

The Official Receiver is a court officer, but also works in support of the Insolvency Service, so what might the OR do during a liquidation process – what is their role?

If a creditor petitions for a company to be wound up, in some instances they may also be concerned that the company’s assets will be deliberately disposed of or sold by the directors.

In this case the Official Receiver can act as provisional liquidator, their role being to protect these assets and safeguard the interests of creditors. If the assets were sold prior to liquidation taking place, the company’s creditors would suffer further losses as a result.

When the Official Receiver is appointed as liquidator they take over control of company affairs from the directors. This involves protecting assets as previously mentioned, and also dealing with contracts, the company’s liabilities, and any other administrative requirements of the liquidation.

Essentially, directors lose control of their company as soon as the Official Receiver is appointed. They must comply with the OR’s requests – for information or financial documentation, for example – and must not attempt to obstruct proceedings.

To obtain an idea of why the company has entered insolvency, and also to be able to administer the process, the Official Receiver will scrutinise the company’s books, accounts, and general financial affairs. This includes establishing the number and type of assets owned by the business, its liabilities, obligations under contract, and employee matters.

When assets are realised it means they’re sold at auction by the Official Receiver, who then distributes the proceeds of sale to creditors. This is one of the OR’s major roles in a liquidation process as it brings in money for creditors, although unsecured creditors sometimes receive little in the way of a return.

The Official Receiver also has the power to reverse transactions they deem unlawful prior to insolvency. In some cases they may have caused the insolvency of the company, or at least contributed to the business’ poor financial situation.

Another key role of the Official Receiver during a liquidation process is investigating director conduct during the period leading up to insolvency. The OR will interview directors and obtain a broad picture of how the company was run, whether there might be cause for concern regarding the conduct of directors, and if further action is needed.

A report is sent to the Secretary of State for Business, Innovation, and Skills, and a decision made as to whether the directors should be investigated further. The initial report by the OR typically paints a clear picture of how directors have conducted their business, however, and can lead to serious consequences in some cases.

The Official Receiver works in the interests of company creditors, as well as in the interests of the public at large. The investigations they conduct can safeguard individuals and other businesses from unscrupulous directors who sometimes run a number of companies that enter insolvency and cause financial harm to many.

If you would like more information on the Official Receiver’s role in a liquidation process, and how they influence liquidations in general, please contact our team of experts at UK Liquidators for a free same-day consultation. We are liquidation specialists and operate an extensive network of offices throughout the UK. 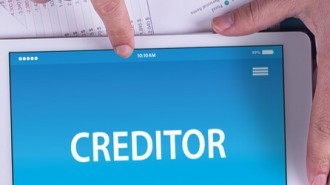 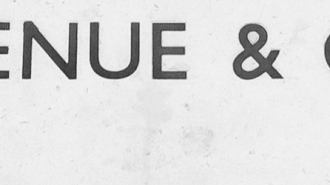 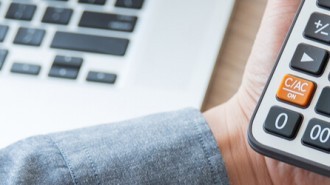 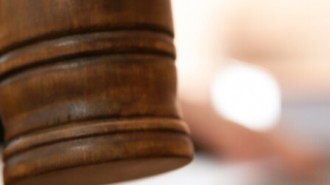 What is a winding up order and can it be challenged?
Learn more 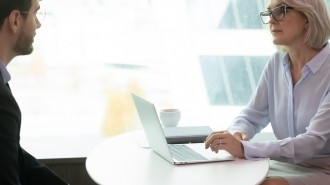 Can I adjourn or stop a winding-up petition?
Learn more
Call for Immediate Advice
Speak to an insolvency expert for immediate help and advice and to arrange a free no-obligation consultation with your local office
0800 063 9262
Email the UK Liquidators Team
Email our team to arrange a call back or to request further information on how we can help
Send us a Message
60 Second Liquidation Test
Immediately find out whether liquidation could be appropriate for your company
Take the Test
Ready to Liquidate?
Express Liquidation Service
Ready to start liquidating today? Complete the form and a member of our team will be in touch.
Please note: By completing this form you are not liquidating your company
Contact the UK Liquidators Team