When a limited company is insolvent – meaning either its debts are greater than its assets, or it is unable to pay its bills and other outgoings as and when they fall due – directors need to make a decision whether the company has a realistically possibility of being turned around, or whether it should be placed into liquidation.

What happens during liquidation?

When a company is liquidated, all its assets are sold with the proceeds being distributed amongst outstanding creditors. The company will eventually be dissolved and it will cease to exist as a legal entity. An insolvent company can be liquidated either through a compulsory court-order, or else through a voluntary process known as a Creditors’ Voluntary Liquidation (CVL).

Who can put a company into liquidation?

A CVL is a director-initiated liquidation process which must be administered by a licensed insolvency practitioner. Once the director – or directors – of a limited company know the business to be insolvent, they can take the decision to voluntarily shut down the company by placing it into a CVL. They will select an insolvency practitioner of their choosing who will work towards realising company assets, and ensuring the company is wound down in an orderly manner in accordance with the Insolvency Act 1986.

Director Redundancy Entitlement – Did you know that as a limited company director, you may be entitled to claim redundancy if your company enters into an insolvent liquidation process? We can point you towards a fully regulated third party who can provide advice on your right to claim director redundancy if this is applicable to your situation. To understand if you are entitled, give a member of our team a call on 0800 063 9262, or email [email protected].

Share:
Ready to Liquidate?
Express Liquidation Service
Ready to start liquidating today? Complete the form and a member of our team will be in touch.
Please note: By completing this form you are not liquidating your company What happens to outstanding creditors in liquidation?

The appointed insolvency practitioner will be responsible for dealing with all outstanding creditors throughout the liquidation process, as well as distributing all available company assets as per a designated order of priority depending on the class each creditor falls into. Creditors will be paid in the following order:

Contact Us
Is liquidation the right option for you? Although a CVL is considered a voluntary process, the reality is that when it gets to this stage, often directors have no choice left but to place their company into liquidation. As the director of an insolvent company, you have a legal responsibility to protect the interests of your creditors and to refrain from any action which may worsen their position. Once you know your company to be insolvent, your creditors’ interests must be placed above your own and those of other shareholders. By being proactive and taking this step voluntarily, rather than being forced into compulsory liquidation, demonstrates your responsibility as a limited company director, as well as showing a duty of care to your creditors.

The director will be responsible for paying the fees associated with the liquidation, but in many cases, this can be taken from the company’s assets. Many directors are also classed as employees of the company and receive a salary in payment for the work undertaken. In these instances, directors are often eligible for a redundancy payment following their company entering into an insolvent liquidation procedure such as a CVL. Redundancy for directors works in much the same way as redundancy for employees, and can be a vital lifeline for those struggling financially in the wake of their company becoming insolvent. 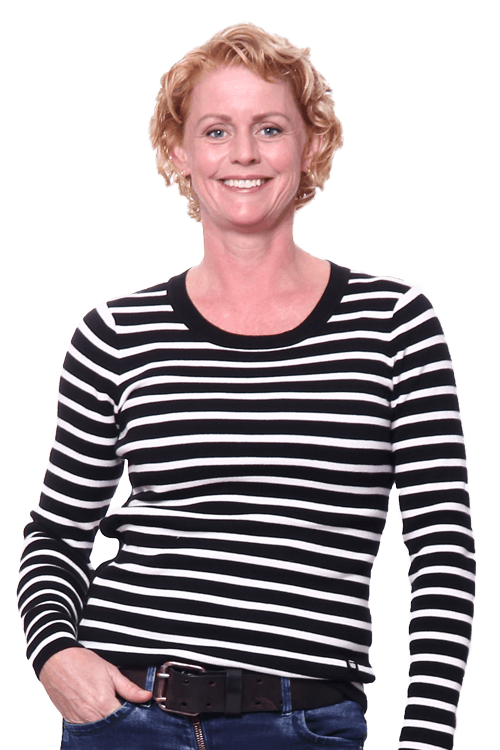 Approaching UK Liquidators to handle my CVL was one of the best decisions I could have made. The advice given was clear and easy to understand and the service was first class from start to finish.
Chloe Wright
|
CEO
Common Liquidation Questions
Is a CVL right for my company?

Whether a CVL is appropriate for your company depends on a range of factors including the financial position of the company, the likelihood of the business being able to return to a profitable position, and the desire of its directors to effect a recovery.

Learn more
Difference between an MVL and a CVL

MVLs and CVLs are both formal liquidation processes, however, there is a key difference.

Learn more
What is the role of an insolvency practitioner in a CVL?

As a formal insolvency process, a CVL can only be entered into under the guidance of a licensed insolvency practitioner who will adopt the role of the company’s liquidator.

A CVL is a voluntary liquidation process which is initiated by the director(s) of a distressed limited company. Many company directors choose to place their company into liquidation when it is clear it has no future.

At UK Liquidators, our service is fully partner-led and your case will always be overseen by a fully licensed insolvency practitioner.

Meet The Team
Jonathan Munnery
Partner
Marco Piacquadio
Partner
Matthew Cluer
Director
Carolynn Best
Partner
Pages related to Creditors’ Voluntary Liquidation (CVL)
The advantages and disadvantages of Creditors’ Voluntary Liquidation
Call for Immediate Advice
Speak to an insolvency expert for immediate help and advice and to arrange a free no-obligation consultation with your local office
0800 063 9262
Email the UK Liquidators Team
Email our team to arrange a call back or to request further information on how we can help
Send us a Message
60 Second Liquidation Test
Immediately find out whether liquidation could be appropriate for your company
Take the Test
Ready to Liquidate?
Express Liquidation Service
Ready to start liquidating today? Complete the form and a member of our team will be in touch.
Please note: By completing this form you are not liquidating your company
Contact the UK Liquidators Team