Company owes me money and they have gone into liquidation

Can I submit a creditor claim after the company has liquidated?

When a company goes into liquidation, the liquidator arranges for any assets the company holds to be sold at auction. The money generated from this sale is used to repay creditors, but because of the company’s poor financial position it’s rare for all creditors to receive repayment.

A payment hierarchy exists for the creditors of a liquidated business in the UK - secured creditors are at the top and unsecured creditors at the bottom. You may or may not be aware of the company’s serious financial position, but once it enters liquidation it will ultimately close down permanently.

So what should you do if a company has gone into liquidation and owes you money?

Make a claim to the liquidator

When a liquidator is appointed they take over control of the company from directors, and invite all creditors to make a claim. A public notice is also placed in the Gazette advertising the fact that the company is to be liquidated.

So if a company owes you money and they have entered liquidation you’ll need to file a claim with the liquidator, stating the amount you’re owed, whether you provided goods or services, and also supporting documentation.

As we mentioned earlier, there’s a specific hierarchy of creditor groups so the group you’re in determines your likelihood of being paid.

The costs of the liquidation are paid first out of the proceeds of asset sale, followed by:

Each category of creditor must be repaid in full before the liquidator can move on to the next group, unfortunately leaving unsecured creditors at serious risk of receiving no dividend at all from the liquidation process.

If you would like more information on what to do if a liquidated company owes you money, UK Liquidators can help. We’re liquidation specialists and will provide the trustworthy unbiased advice you need. Please call one of the team to arrange a free same-day consultation – we work from a wide network of offices throughout the UK. 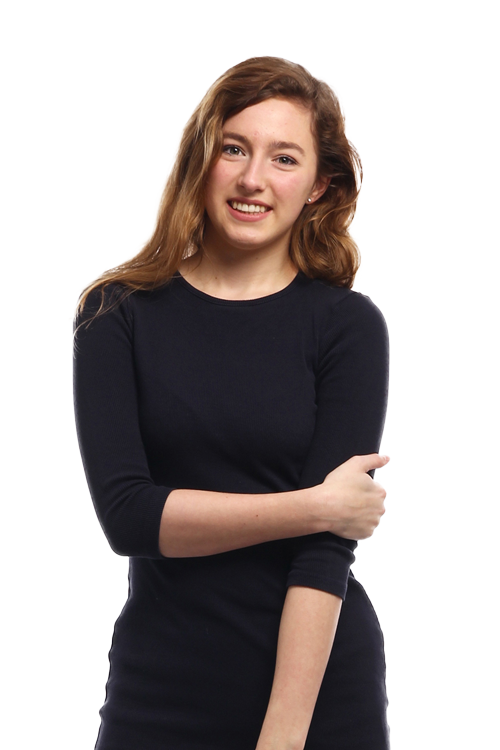 Right from my first call, with UK Liquidators, nothing was too much trouble. I was nervous about the process but was given a named contact from my first call, and they were only ever a phone call away.
Lucy McCann
|
Founder
Common Liquidation Questions
What happens to debts after liquidation?

One of the main benefits of trading as a limited company is that directors are given the protection afforded by limited liability.

Learn more
What is a Members’ Voluntary Liquidation?

A Members’ Voluntary Liquidation – or MVL – is a formal liquidation process designed as a way for solvent companies to wind down their operations.

Learn more
Call for Immediate Advice
Speak to an insolvency expert for immediate help and advice and to arrange a free no-obligation consultation with your local office
0800 063 9262
Email the UK Liquidators Team
Email our team to arrange a call back or to request further information on how we can help
Send us a Message
60 Second Liquidation Test
Immediately find out whether liquidation could be appropriate for your company
Take the Test
Ready to Liquidate?
Express Liquidation Service
Ready to start liquidating today? Complete the form and a member of our team will be in touch.
Please note: By completing this form you are not liquidating your company
Contact the UK Liquidators Team